A founding shareholder of BPS, Ken left a senior position with a “Big Eight” accounting firm to establish BPS in 1991. More than 25 years later, Ken has no regrets.

There’s always a little hesitation when you leave an established business, regardless of the industry. However, having work for the Internal Revenue Service and then two Big Eight firms, I had an excellent foundation for my own firm.

Ken's clientele are primarily in the real estate industry. This includes construction, development, leasing and management of multi-family housing, as well as commercial real estate involving resort communities, hotels and shopping centers. And, also distribution, manufacturing and telecommunications. These activities are conducted in partnership as well as C and Sub-Chapter S corporate forms of business entities.

Our firm has grown from four people to more than 60 professionals and staff. We’ve been very fortunate to have a great team of people whose work has attracted a large and loyal client base. BPS is now among the most successful privately held firms in the country.

He began his career in 1977 as an Internal Revenue Service (IRS) agent in Houston. During his three years with the IRS, he was an instructor for new agents and involved in a major tax shelter case heard in the Fifth Circuit. (The IRS won.) In 1981, he joined the tax staff of Ernst & Whinney (now Ernst & Young) in San Antonio, Texas, where he served both privately held and publicly traded business concerns. He transferred to Columbia, SC in 1984. 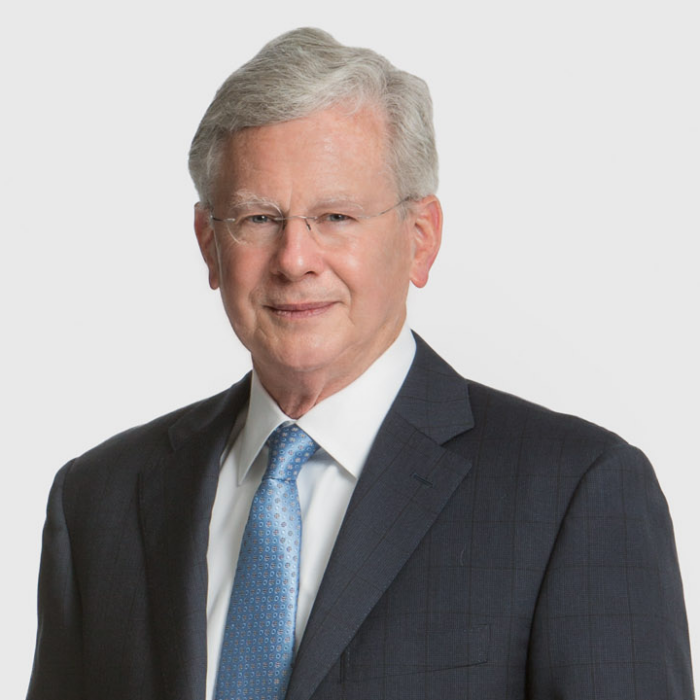 As the only top 300 firm based in Columbia, we’re investing in the Midlands so that our staff and our clients enjoy the best environment possible. Contact us today to find out more.